Time to introduce some of our amazing workers, friends and customers, this week we want to introduce our good friend Luis Vazquez and owner of a seriously mint 2013 Mustang GT. 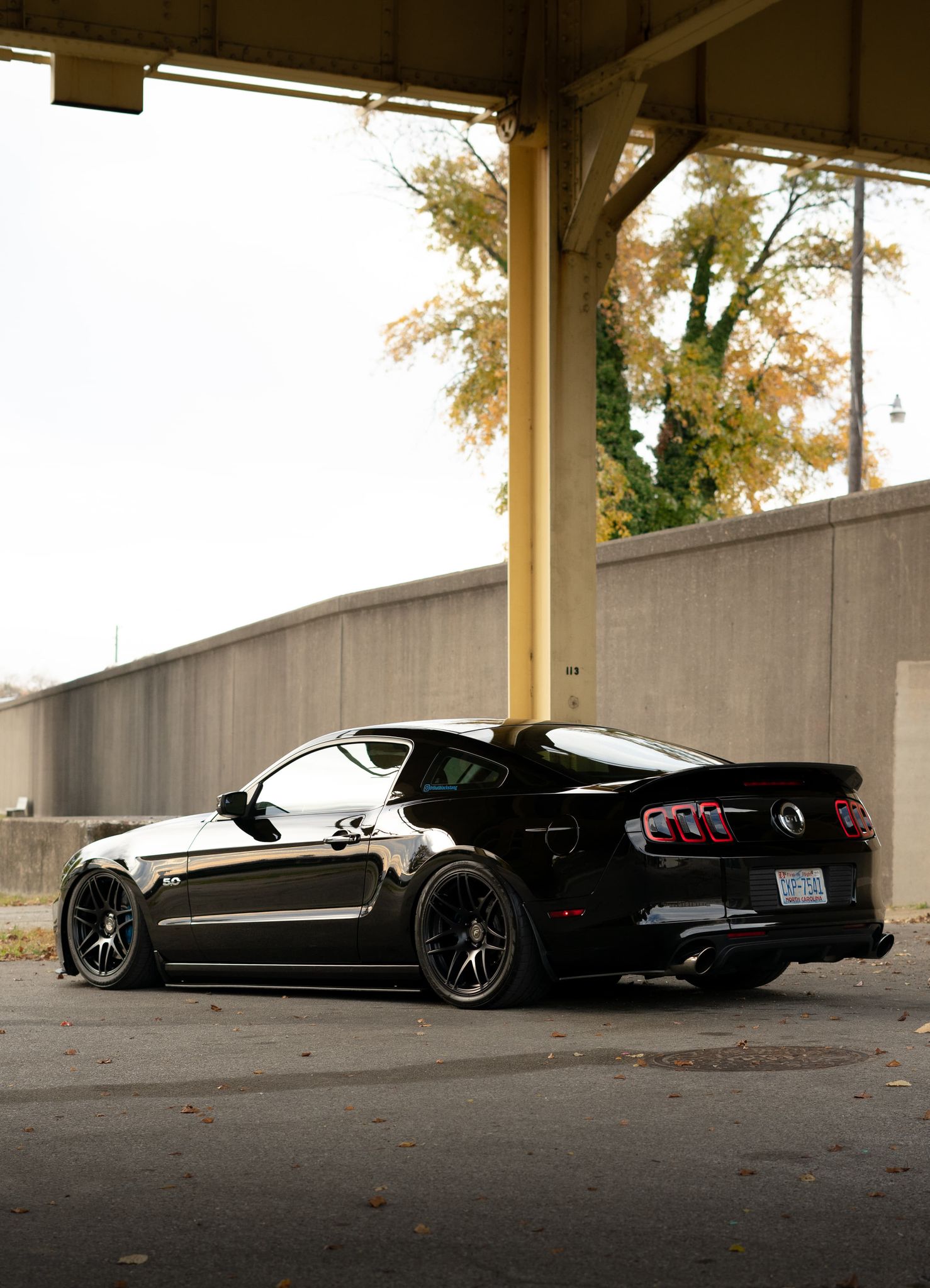 For those that dont know, is currently serving as an Officer in the United States Army and married to the love of his life, Alysa.

Luis got 2013 Mustang GT in February 2015 shortly after his very first Mustang was rear ended. Car was a base model with the Brembo package, something he wanted so he could build the car just the way he wanted.The day of the accident Luis by chance set his eyes on his future Mustang at CarMax the day of the accident and knew he had to have it. Like every other car lover and Mustang enthusiast, Luis immediately started modding the car. First few mods were the normal bolt ons like suspension, cosmetics all of which he purchased from Hypermotive. 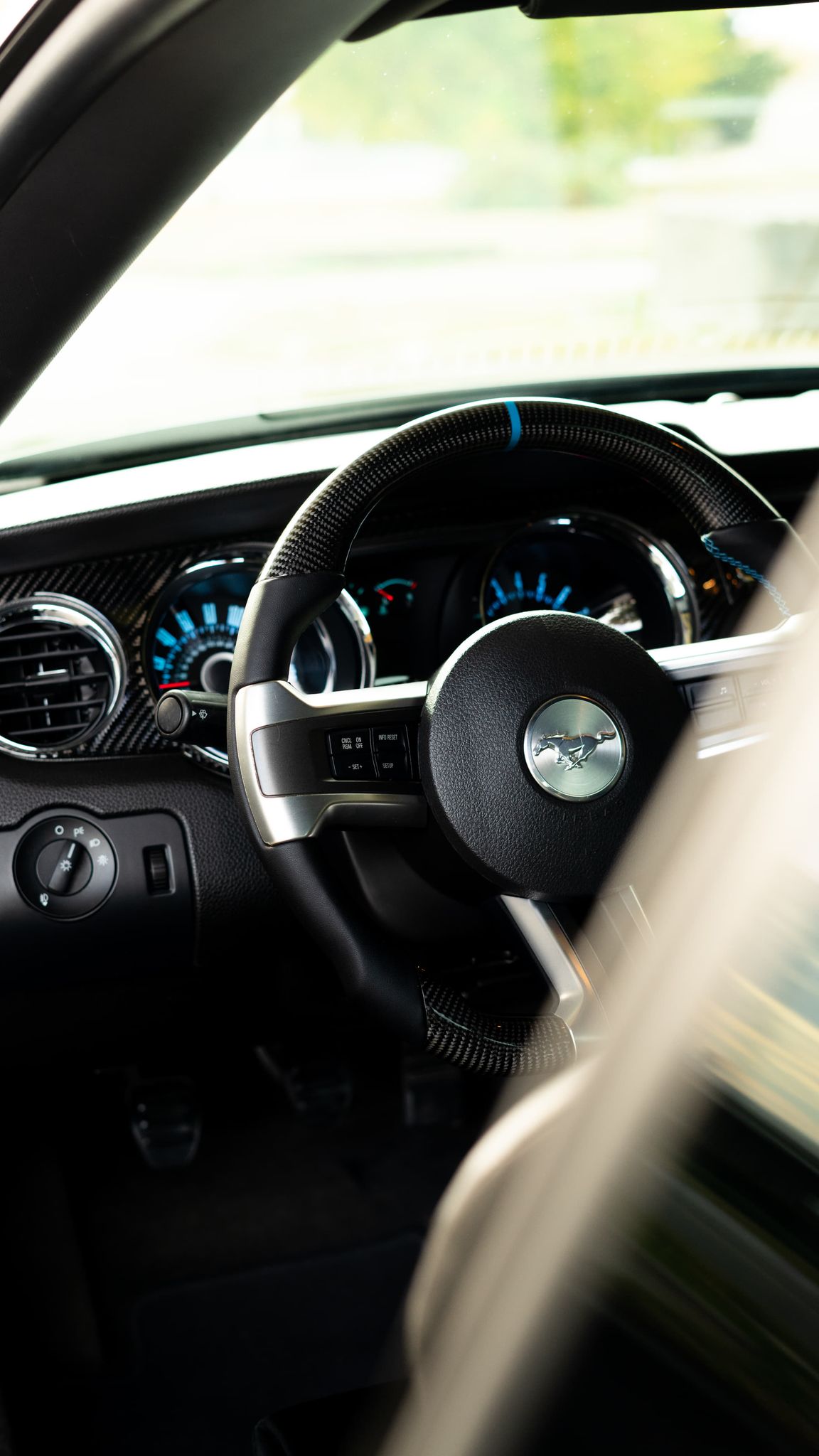 After meeting his wife, he knew he had met the one.  After just a little time, Luis' wife told him to expand the build to something bigger, better and to something that better identified him.  To that, Luis installed an AirRide performance system and Paxton 2200SL Supercharger customer supercharger kit.  After the install and a few supporting mods to help support the increase in power, his car layed down a healthy 660rwhp 505 Ft lb. After all these years, Luis still feels his car is an absolute blast to drive. 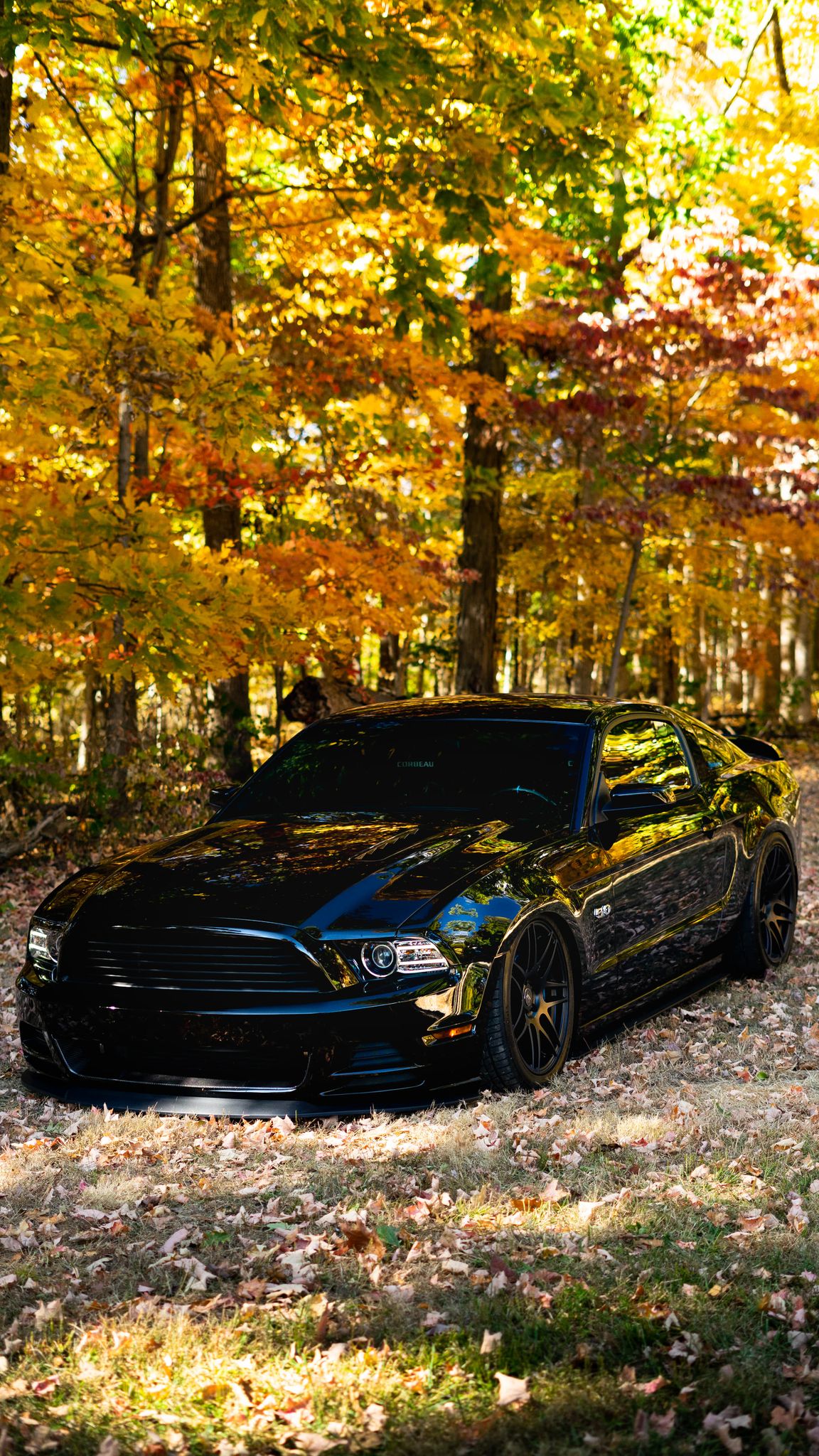 As we all know, every Mustang owner cant help but tinker with cars or, at the very minimum, find a project to work on and build.  Currently Luis is searching for a 65-68 Mustang or a 87-93 Foxbody Notchback for the next project and with that, we wish Luis the best of luck finding his new project! 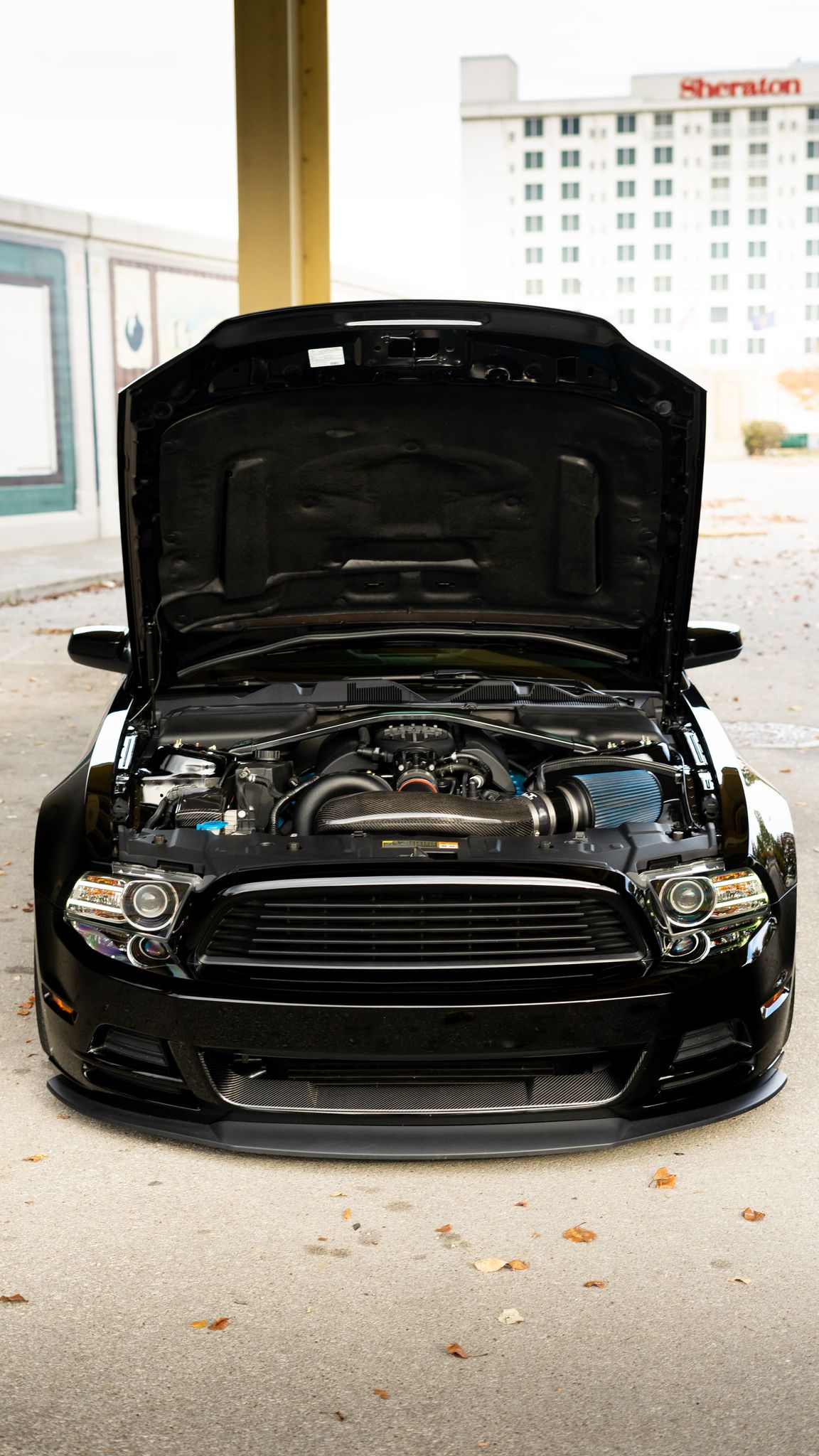 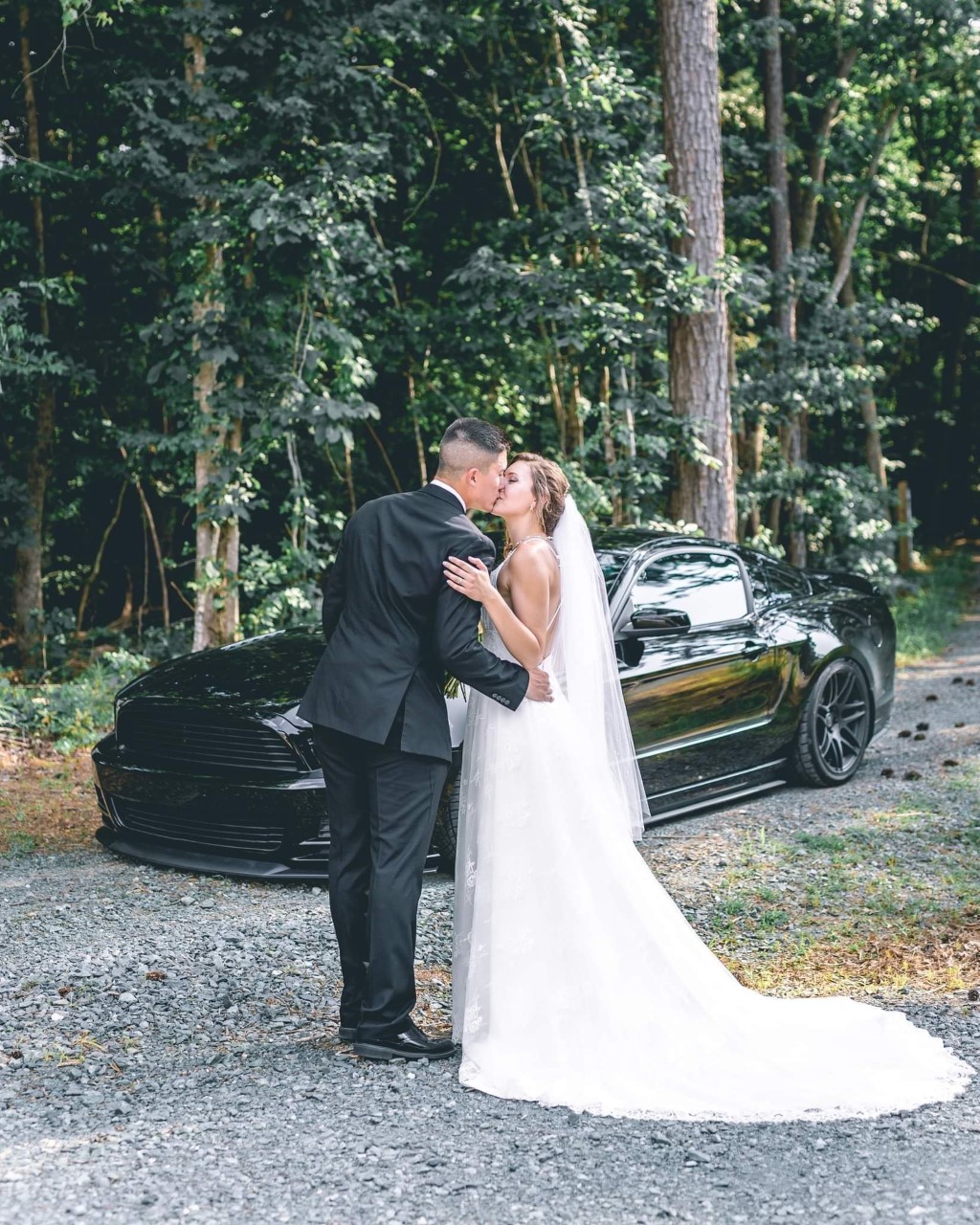